BACK TO FULL SCHEDULE

PROF. ROB ADAMS AM – Urban Choreography – Melbourne 1985
The transformation of central Melbourne since the 1980s is a global success story – or rather, many success stories. Public space has been incrementally reclaimed from cars and railyards, and street-life volumes have increased dramatically. From turning its back on the water, Melbourne has become a waterfront city. The decline of central city retailing has been turned around and the formerly negligible residential population is booming. The city has grown greener – literally, environmentally and politically. Laneways that were once filled with garbage are now filled with bars, housing and art. Always an urbane place, Melbourne has re-emerged as a city with depth of character and urban buzz that is palpable, ineffable and unfinished.

LI EDELKOORT – The Spiritual House
In response to a world in transition, architecture and the home environment become a sanctuary, an escape, a refuge and a comfort. Lifestyle embraces the federation of food, a connection to nature and the celebration of family, friends and pets. The spiritual home is a new domain in which our relationship to furniture, objects, materials and colours will gently shift, promising real change and great hope for the future. A profound search for simplicity, tenderness and humanity will pervade. 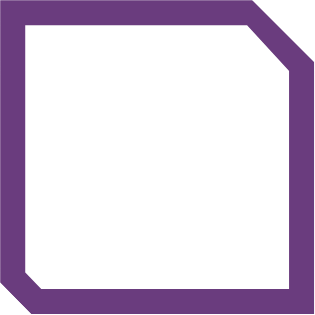 BACK TO FULL SCHEDULE