Erik Spiekermann is an information architect, type designer and author. Two of his typefaces, FF Meta and ITC Officina, are considered to be modern classics. He founded MetaDesign (1979) and FontShop (1988). He is behind the designs of well-known brands such as Audi, Bosch, VW, German Railways and Heidelberg Printing, among others; information systems for Berlin Transit and Düsseldorf Airport and for publications like The Economist. He designed exclusive typefaces for corporations like Deutsche Bahn, Bosch, ZDF (German TV), Cisco, Mozilla; Autodesk, and many others.

Spiekermann is Professor Emeritus of the University of the Arts in Berlin. His awards include the Gerrit Noordzij Award from the Royal Academy in The Hague, an honorary doctorship from Pasadena Art Center, Honorary Royal Designer for Industry by the RSA in Britain, the German National Design Award for Lifetime Achievement 2011, the TDC Medal and a Lifetime Award from the German Art Directors Club.

A book about his life and work Hello I am Erik was published by Gestalten Verlag in 2014. 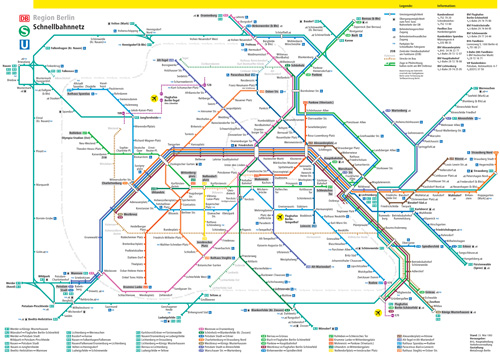 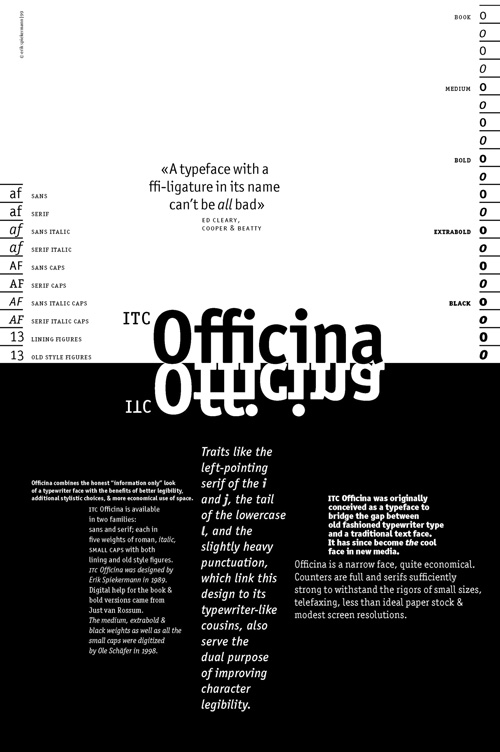 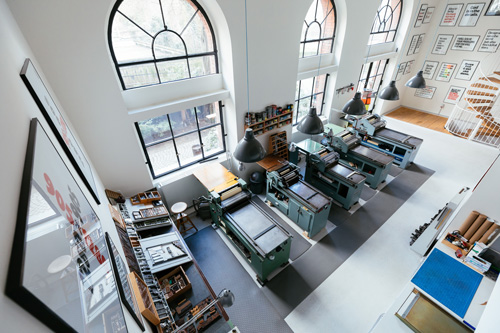 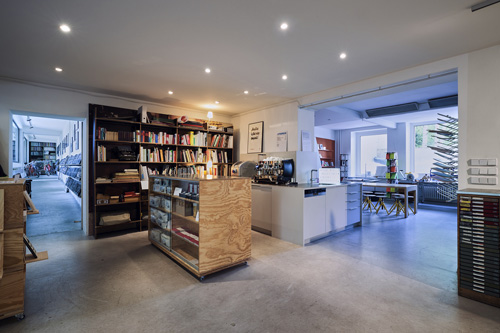 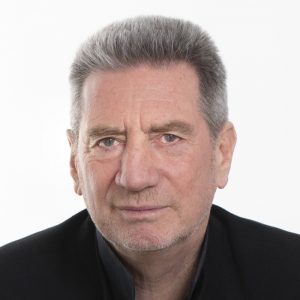 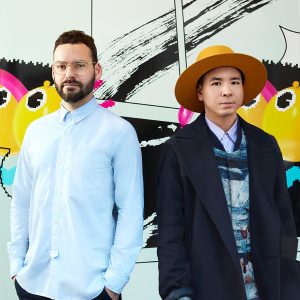 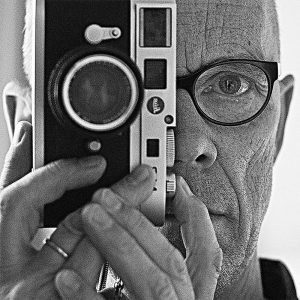 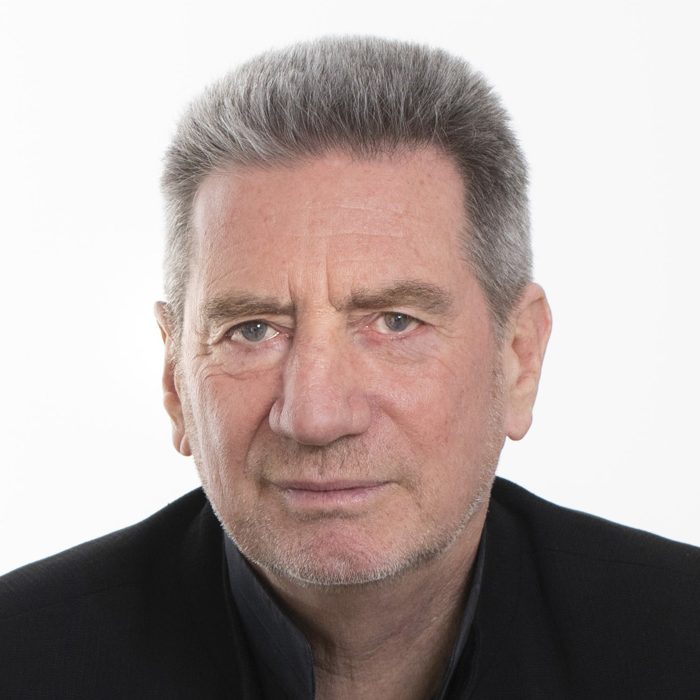 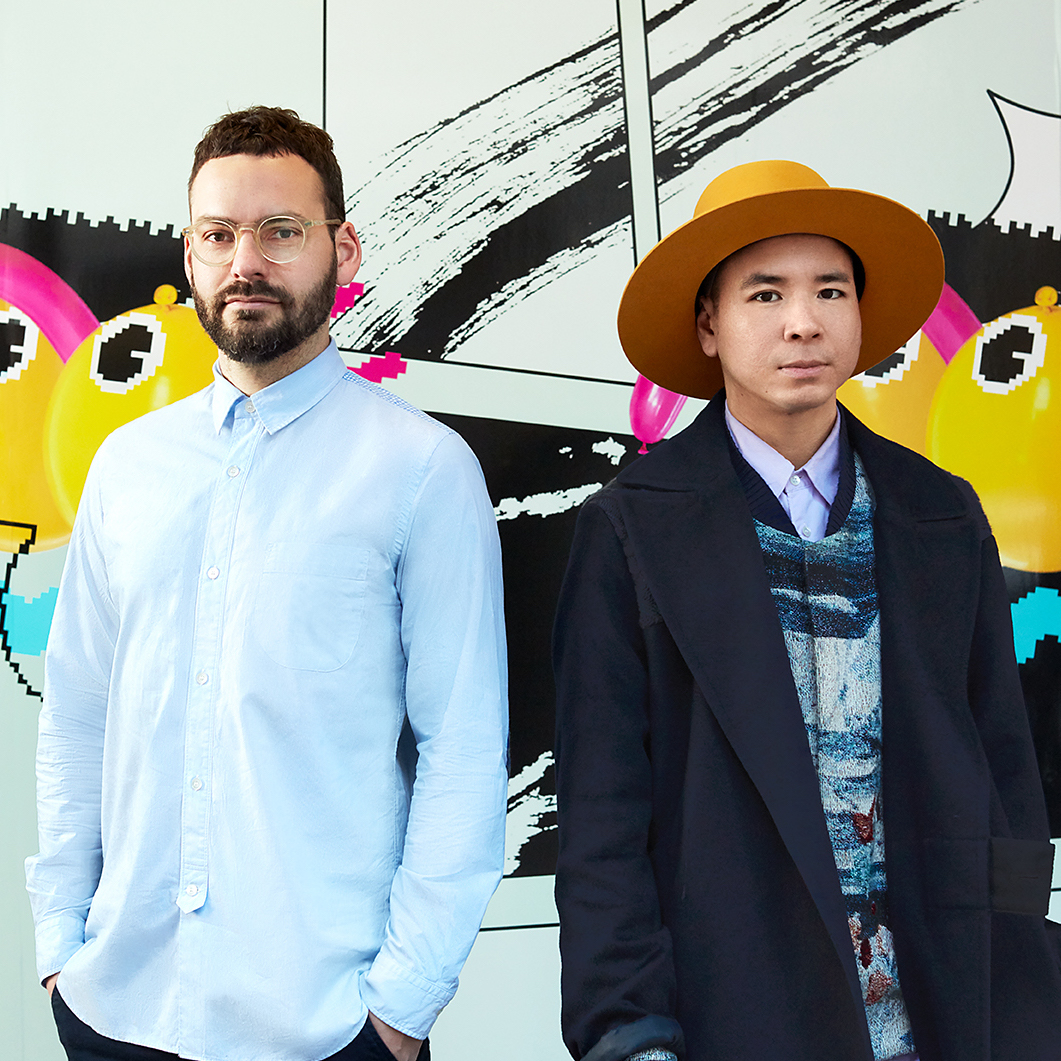