Patrick Le Quément is a designer and co-founder, together with Maurille Larivière and Marc Van Peteghem, of the international design school, The Sustainable Design School, based in Nice. The school aims to promote sustainable design innovation for human solutions.

Le Quément graduated in Industrial Design at the Birmingham Institute of Art and Design in Great Britain, where he also holds a Doctor of the University status.

His international career was spent in the automobile industry, first in Ford where he reached the position of Director of Design in Germany, and later in the Volkswagen-Audi Group as Director of Advanced Design. He joined Renault in 1987, and was named Senior Vice President of both Design and Group Quality and member of the board in 1995, reported directly to the President.

Le Quément has received numerous prizes and was elected by his peers in 2002 as European Designer of the Year. That same year he received the Lucky Strike Award from the Raymond Loewy Foundation in recognition to his contribution to design. The prestigious US prize, EyesOn Design Lifetime Design Achievement Award, was presented to him in June 2015.

Since 2010, he has pursued a new career as naval designer and consultant in design strategy. 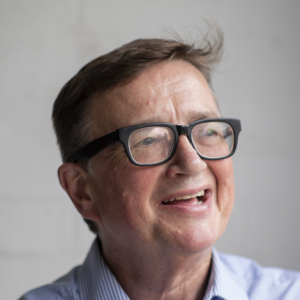 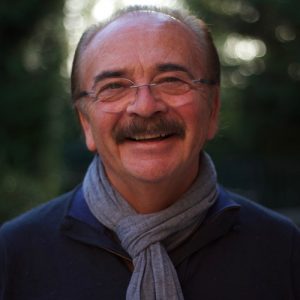 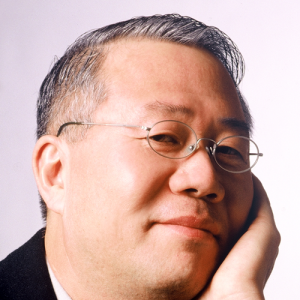 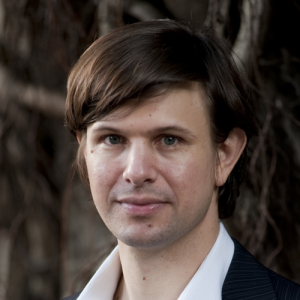 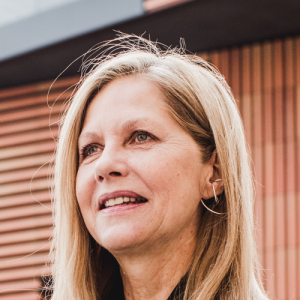 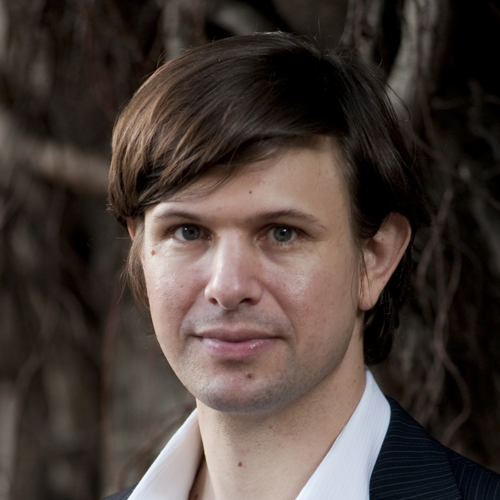 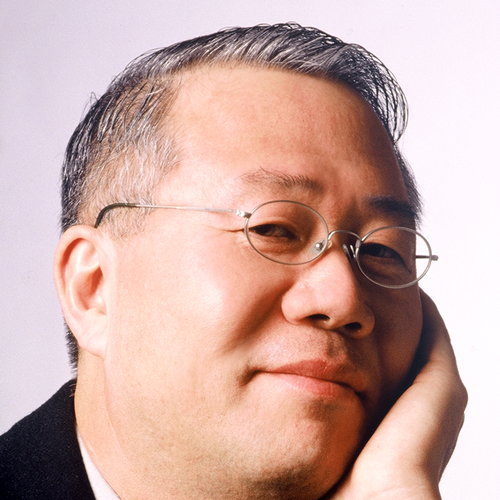 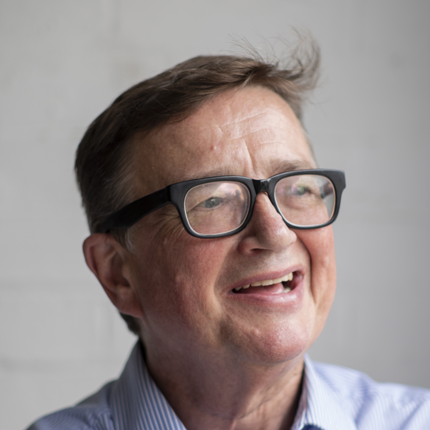 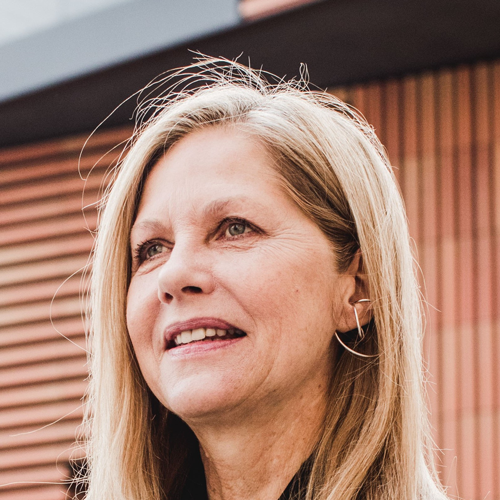