Born in Tel Aviv in 1951, educated at the Jerusalem Academy of Art and later at the Architectural Association in London, Ron Arad co-founded with Caroline Thorman the design and production studio One Off in 1981 and later, in 1989, Ron Arad Associates architecture and design practice. In 2008 Ron Arad Architects was established alongside Ron Arad Associates.

From 1994 to 1999 he established the Ron Arad Studio, design and production unit in Como, Italy.

Arad was awarded the Royal Designer for Industry (RDI) in recognition of his ‘sustained excellence in aesthetic and efficient design for industry’ in 2002, and was awarded the London Design Medal in 2011.

Arad’s constant experimentation with the possibilities of materials such as steel, aluminium or polyamide and his radical re-conception of the form and structure of furniture has put him at the forefront of contemporary design. 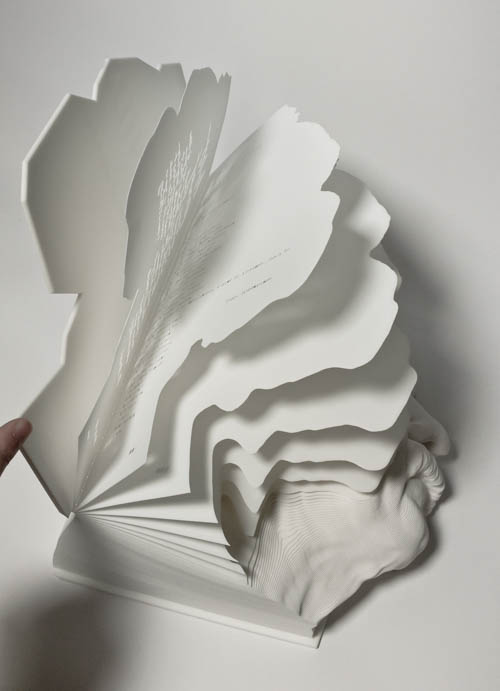 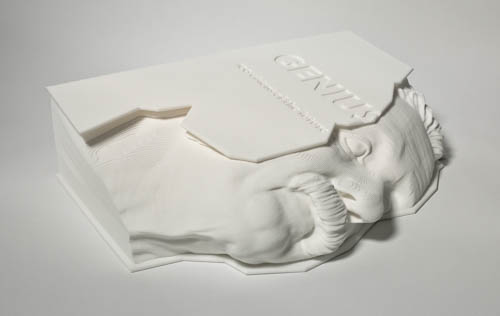 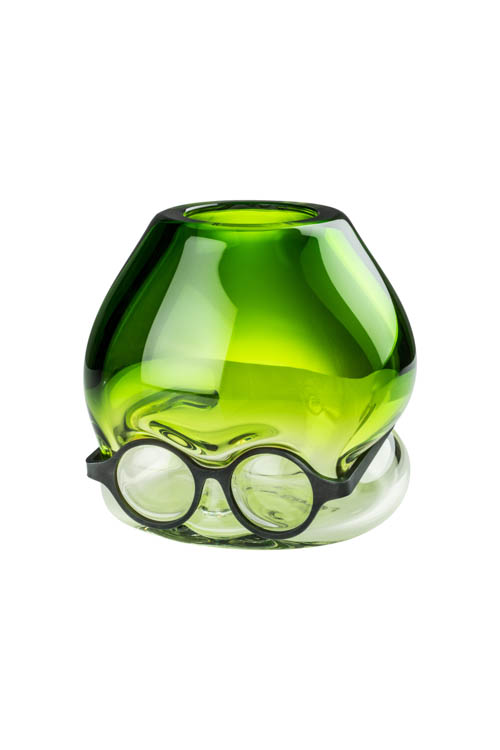 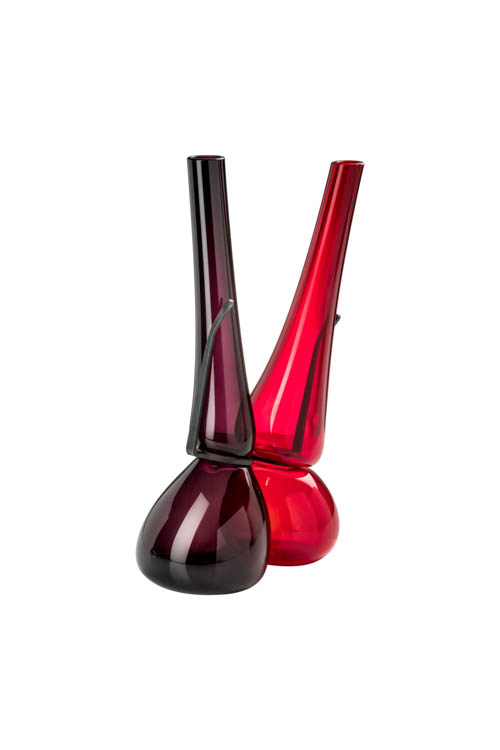 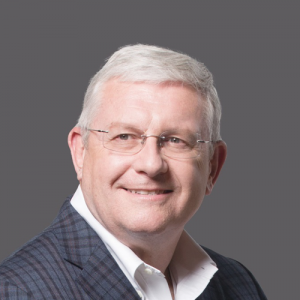 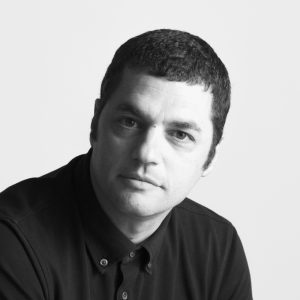 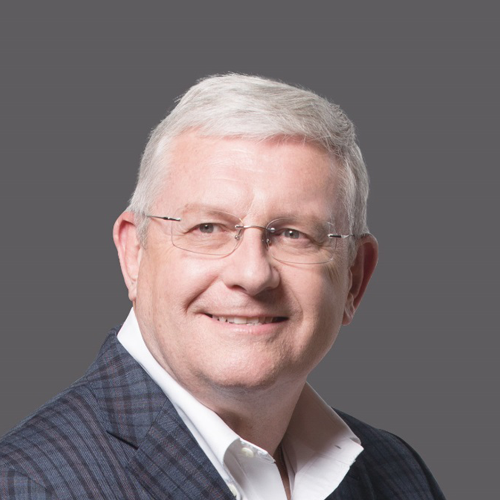 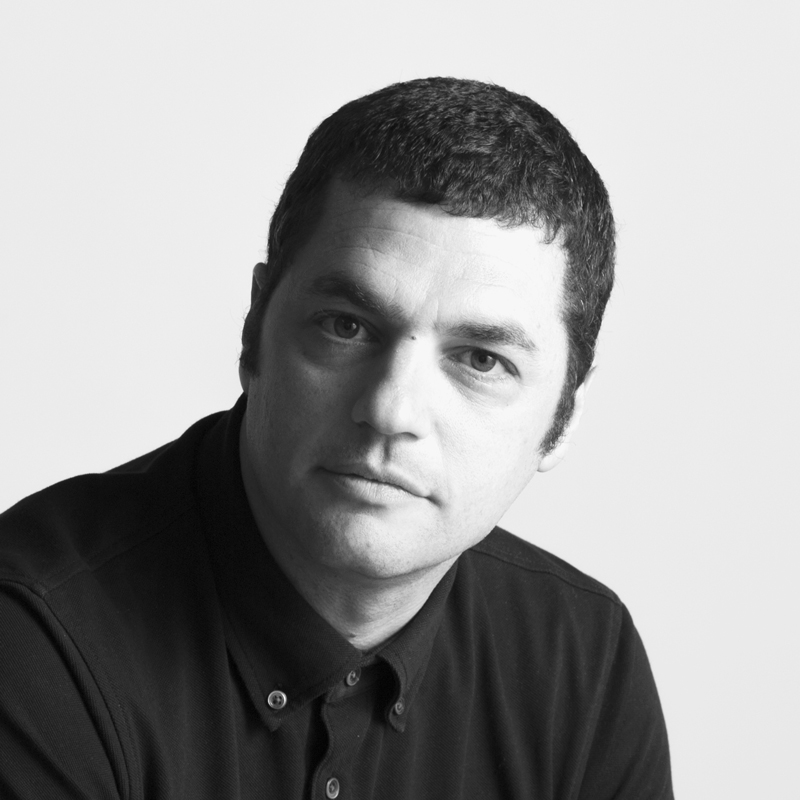