Carol Ross Barney, FAIA, has made significant contributions to the built environment. As an architect, urbanist, mentor, and educator, she has relentlessly advocated that excellent design is a right, not a privilege.

Barney’s projects vary in type and scale, but uphold a deep commitment to the role architecture plays in life quality. This has manifest itself in spaces that transition urban dwellers from point A to point B and enrich the metropolitan experience; to buildings that are environmental stewards, showcasing sustainability in an overtly compelling way; to spaces that inspire young children and the brightest minds of tomorrow to learn, invent, and break boundaries.

Barney is a graduate of the University of Illinois. Following graduation, she served as a U.S. Peace Corps volunteer in Costa Rica planning national parks. She teaches an advanced Design Studio at Illinois Institute of Technology (IIT) and serves on their College Board of Overseers. 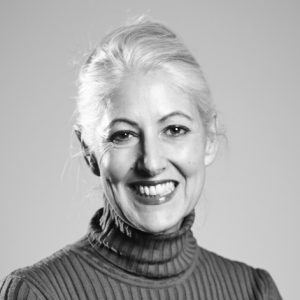 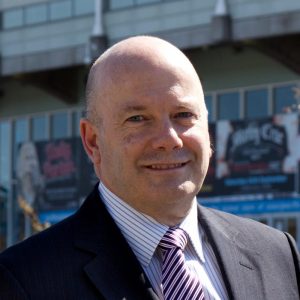 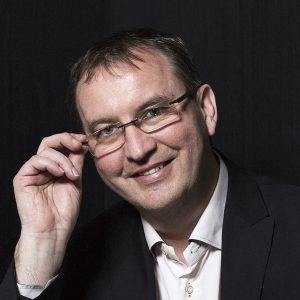 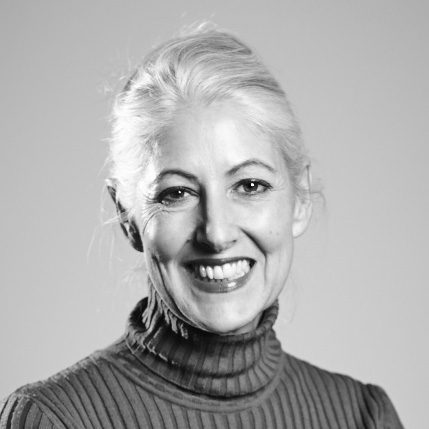 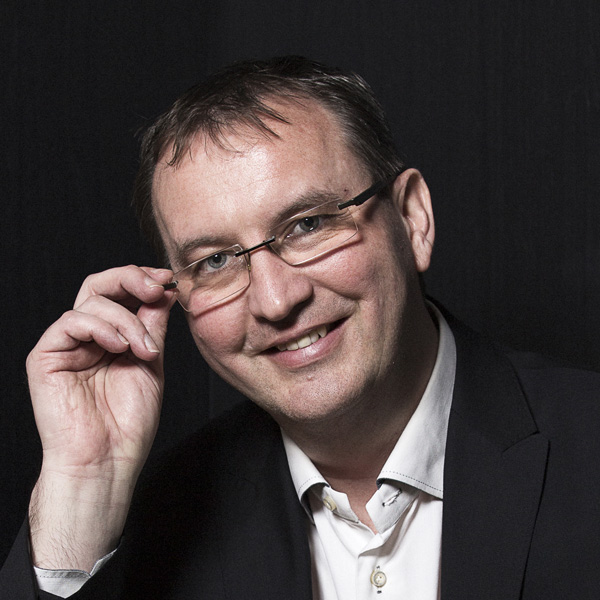 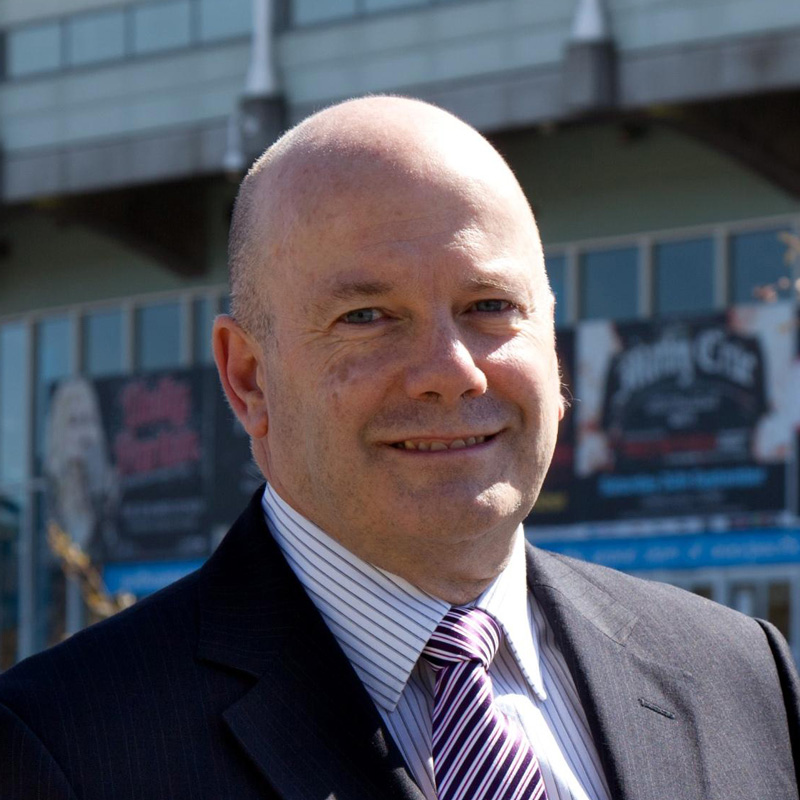