Ewan McEoin is the Senior Curator of the newly formed Department of Contemporary Design and Architecture at the National Gallery of Victoria（NGV）, Australia’s largest and most visited gallery, ranked 16th in the world.

This department, the first of its kind in Australia, brings contemporary design into the sphere of a major art institution, collects, exhibits and considers the most interesting trajectories of design today.

McEoin has two decades of experience at the forefront of the Australian design industry working in design strategy, curating and publishing.

McEoin was long standing Editor of (inside) Australia Design Review; Creative Director of the Victorian Government’s State of Design Festival in 2008 and 2009 and Unlimited, the Queensland Government backed Asia Pacific Design Triennial in 2010.

At the NGV McEoin is focused on the role of the museum and the curator as a commissioner of groundbreaking design project spanning temporary architecture, critical design and major commissions for international designers.

Plenary III: Culture & The City I 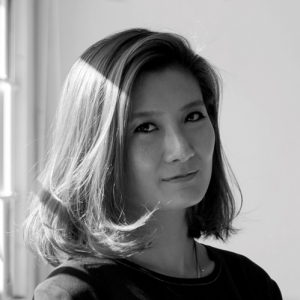 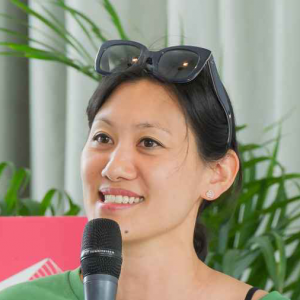 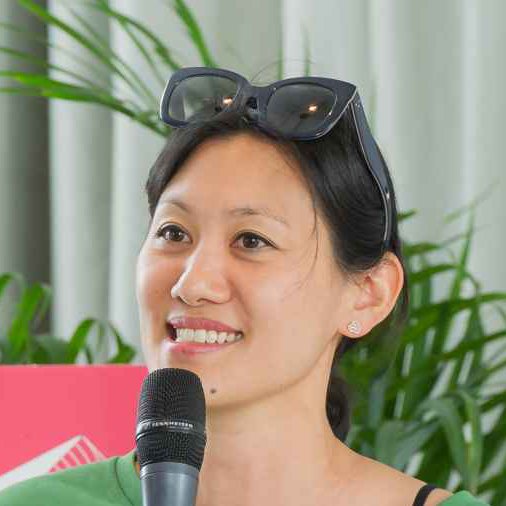 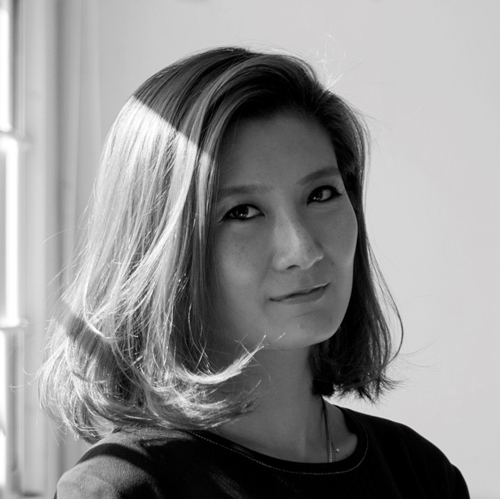