Since 2014, Lau has joined the Civil Division of Hong Kong Institution of Engineers (HKIE) as a committee member. In 2016, Lau was elected as an Elected Ordinary Member of the Council of the HKIE Headquarter.

Currently, Lau is the Design Manager and the Competent Person of High Speed Rail Project in MTRCL to achieve the completion of this challenging mega project. In HKIE, Lau is currently the Deputy Chairman of the Civil Division, and also a Council Member and an Executive Member of the HKIE Headquarter. 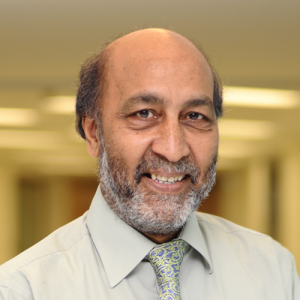 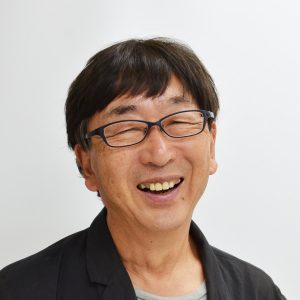 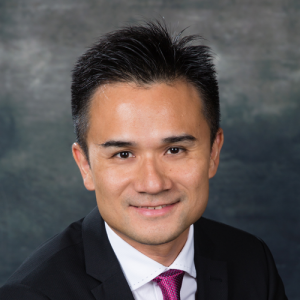 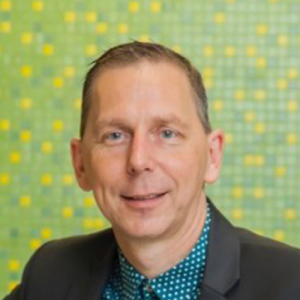 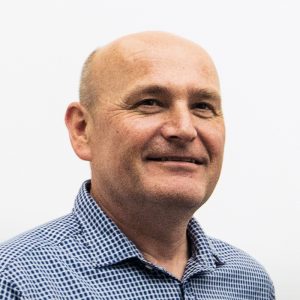 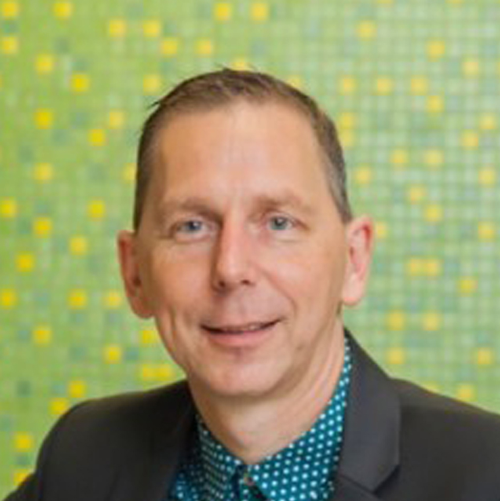 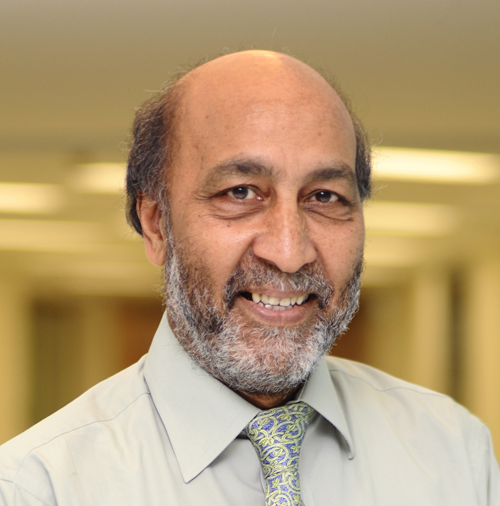 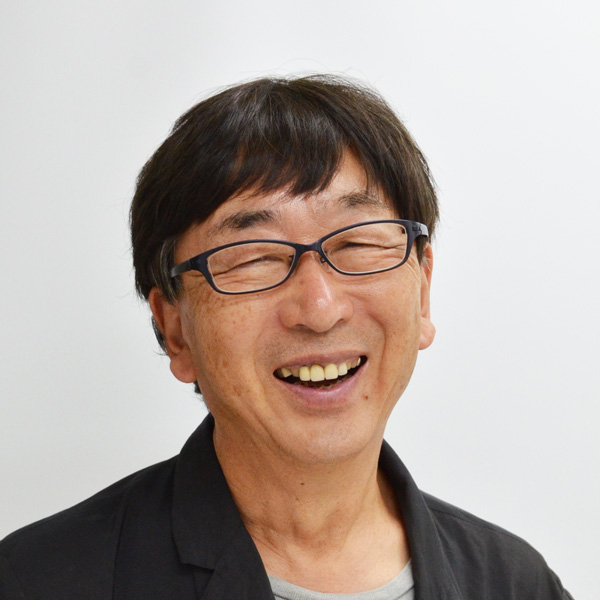 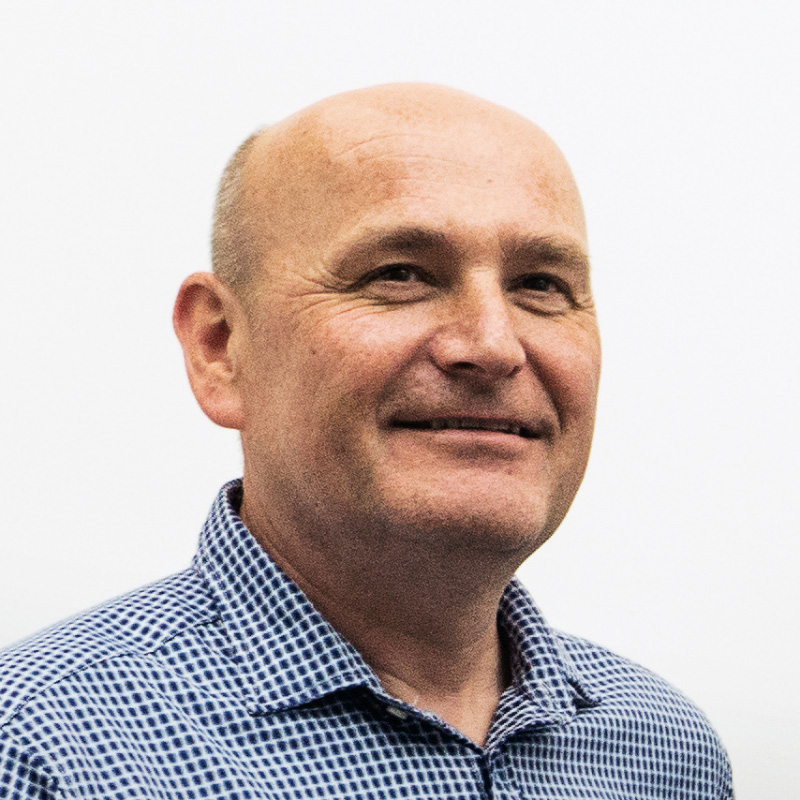