Prior to Wallpaper*, Chambers was Art Director of British GQ and Art Editor of The Sunday Times Magazine. He studied Graphic Communication and Typography at Central Saint Martins School of Art. Two subjects that remain his core passion.

Under his stewardship, Wallpaper* magazine was transformed into a global brand – introducing over 100 pocket City Guides, a highly successful digital edition, an in-house creative agency, an interior design service, the global Handmade franchise and the e-commerce site WallpaperSTORE*. One of his latest projects is to co-chair the development of the Brainstorm Design conference held annually each March in Singapore.

He has worked with creative luminaries such as Jean Nouvel, Philippe Starck, Louise Bourgeois, Jeff Koons, Karl Lagerfeld, Hedi Slimane, Christian Marclay, Kraftwerk and Zaha Hadid on guest editors’ issues. He has twice been named the Professional Publishers Association’s Designer of Year and twice Editor of the Year for Lifestyle Magazines by the British Society of Magazine Editors. In 2015 he was the recipient of the Mark Boxer Award for outstanding services to the Publishing.

TC & Friends is a multidisciplinary creative agency that engages and collaborates with Chambers’ extensive professional network. 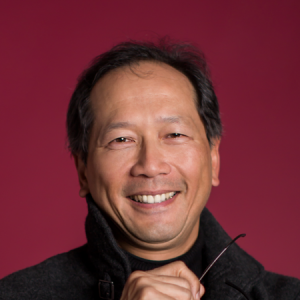 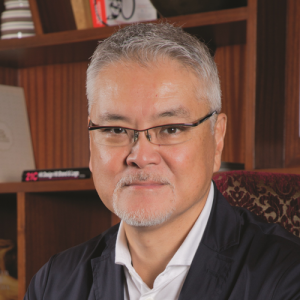 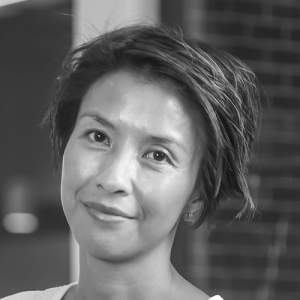 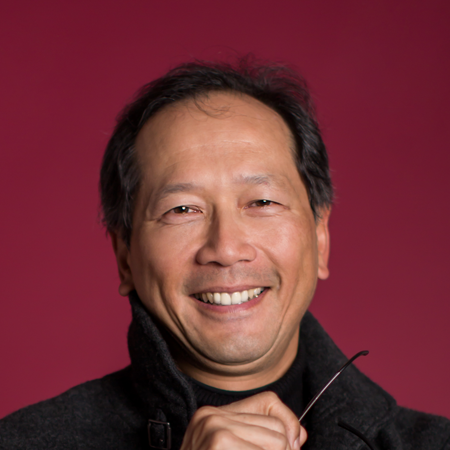 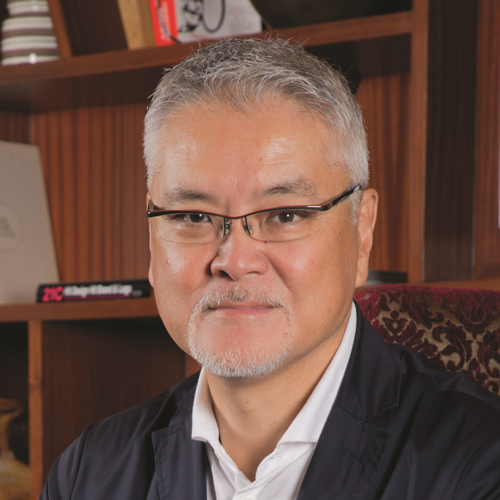 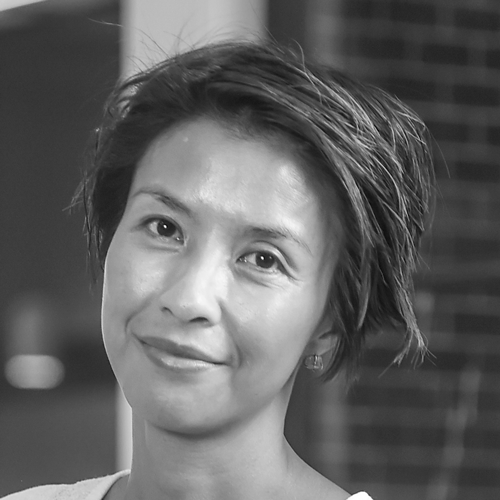